I'm an experienced narrative designer with a strong work ethic. Have a look at my work, and hit me up for a chat if you're interested! 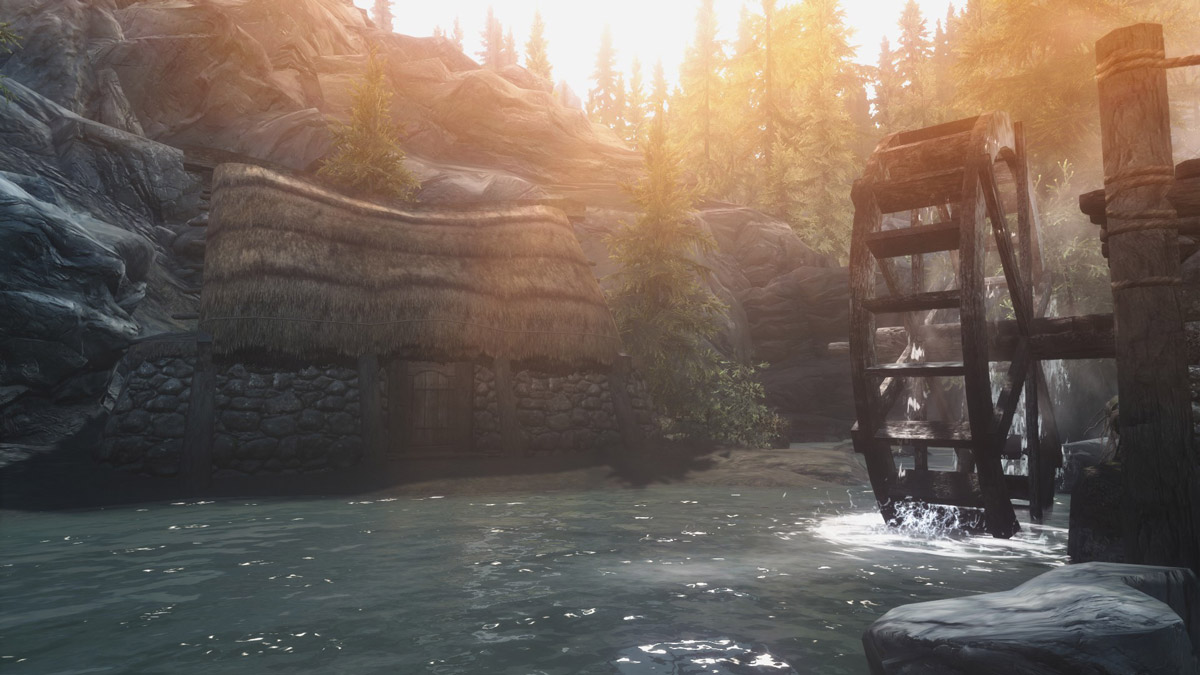 It Beats for Her is a bite-size thriller quest for Skyrim that became very popular (18,000+ unique downloads on Nexus Mods, 5/5 stars on Steam). The community support was overwhelming! I designed and created it by myself using in-game assets, so I was responsible for:

It Beats For Her is a short mystery tale for the PC version of The Elder Scrolls V: Skyrim, set in Falkreath. You receive a note from a stranger who recruits you in his quest to find and stop a dangerous predator. But is it really a simple monster hunt or is there more to the story?

Playing like a side-quest, it’s an exercise in narrative game design, focusing on delivering a small and subtle piece of story exploration. No combat, no quest markers, no dialogue.

The It Beats For Her quest is available from the Steam Workshop, Skyrim Nexus, and as a download here.

At its height, Steam reported 6,600+ subscribers and a five-star rating. As of August 2022, Nexus Mods reported 18,000+ unique downloads. On Nexus Mods, players sent me donation points, which I gifted to charity. Some people even translated the mod into Italian and Portuguese!

“This guy can really write. I feel like he can be an author for some sort of New York Times bestseller. (…) This mod was a bit of a breath of fresh air from the typical quest mod we usually get. So go check it out if you’re looking for a short, creepy, mystery-romance quest.”

Below you can view a complete walkthrough of the quest, made by Youtuber Tamrielle. The playthrough is slightly silly in tone due to some Skyrim jankiness.